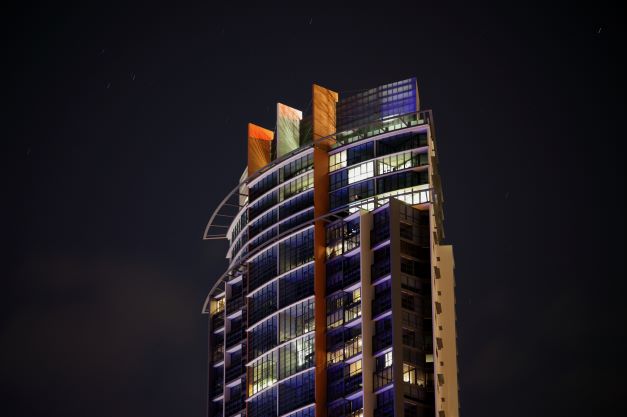 Elect to Protect – The importance of election to repudiate a contract

Elect to Protect – The importance of election to repudiate a contract

The Purchaser sought to terminate a contract for sale of land in Bullengarook, Victoria (Contract) pursuant to general conditions 21.2 and 22.2 on the basis that a Building & Pest Inspection Report from a registered building practitioner disclosed [at 21] “major building defect, termite activity and severe damage”. The Purchaser’s written notice to end the Contract was sent by email to the Vendor’s solicitor at 7.51pm on 18 December 2019. At the time of notice, the Purchase had paid $185,000 of the deposit, and the balance remaining was $2,500.

21.2 The purchaser may end this contract within 14 days from the day of sale if the purchaser:

(a) obtains a written report from a registered building practitioner or architect which discloses a current defect in structure on the land and designates it as a major building defect;

(b) gives the vendor a copy of the report and a written notice ending this contract; and

(c) is not then in default.

21.3 All money paid must be immediately refunded to the purchaser if the contract ends in accordance with this general condition.

The Vendor issued a Notice of Default and Recission to the Purchaser, namely for failure to pay the full deposit by 18 December 2019.

On 27 February 2020, the Purchaser commenced proceedings at the Supreme Court of Victoria to recover the $185,000 deposit paid.

The trial judge dismissed the Purchaser’s claim determining that the Purchaser was not ‘ready, willing and able’ to complete the payment of the deposit before midnight 18 December 2019. Therefore, the purchaser was ‘then in default’, and could not terminate under general condition 21.

The Purchaser appealed to the Court of Appeal the grounds that the trial judge erred that the Purchaser:

Their Honours Sifris, Walker JJA and Macaulay AJA granted leave and allowed the appeal on both grounds. A summary of their Honours’ reasons are as follows:

Take a look at other articles from us 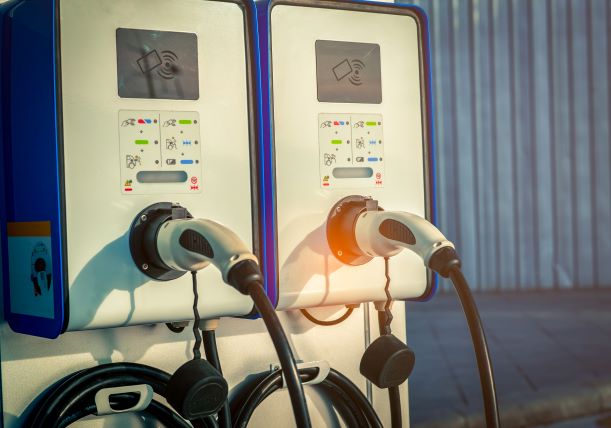 An article by Peter Fagan, a senior Consultant in our Sydney office. The evolving market Beyond the savvy investors now basking in the satisfaction of escalating share prices of the…

We are an Australian law firm that specialises in property development, and structured titles such as strata and community titles, company title, leasehold and stratum.

Individual liability is limited by a scheme approved under the Professional Standards Legislation.